The last of the DNC races at Sluie was followed by the now traditional night out, complete with lavish prize-giving. Maroc dominated the awards, greedily taking all bar one of the top 3 mens and womens places in both Night Cup and Mini Night Cup classes. Ewan Musgrave was overall winner in the Mini Night Cup whilst Joe Wright won the overall Night Cup.

The series comprised 17 events beginning at the end of October visiting a different venue each week covering  a variety of terrain including Balmedie Sand Dunes, Hazelhead Park, Crathes Estate as well as several Deeside forests from Scolty to Glen Tanar.  Only experienced orienteers are able to tackle the tricky night-time courses requiring great skill and stamina in all winter weather conditions.

This was the largest series so far with a total of 108 people taking part in at least one event with the best 9 scores being taken into consideration for the results.  Thirty nine people did at least 9 events in the series.  Ian Hamilton did a fantastic job keeping on top of the weekly scores.

Course of the year went to Balnagowan, planned by Drew Tivendale and the prize for Toughest of the Tough was the event at Shooting Greens, planned by Donald Kerridge.

The Mini Night Cup was won by Maroc M14 Ewan Musgrave of Aboyne with Amber Graham W16 from Banchory leading the women’s points.

Many thanks to all club officials and planners involved in making the 2018 series such a success. 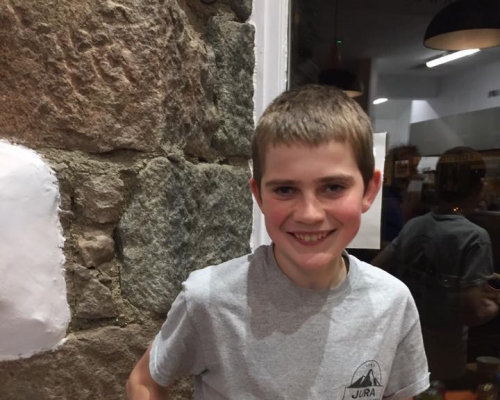 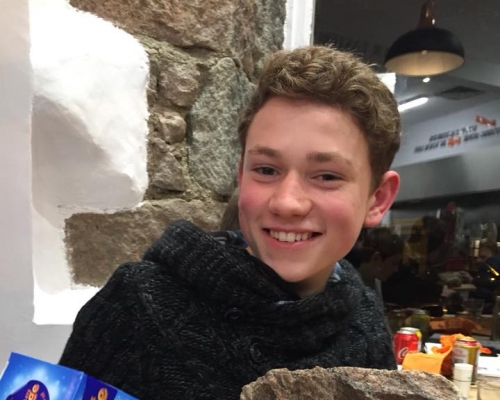 Joe Wright with the DNC trophy